I’ll be honest. I want your email address. I promise not to do anything weird with it! I’ll even send you a copy of my e-book.

Birria Tacos Recipe · i am a food blog 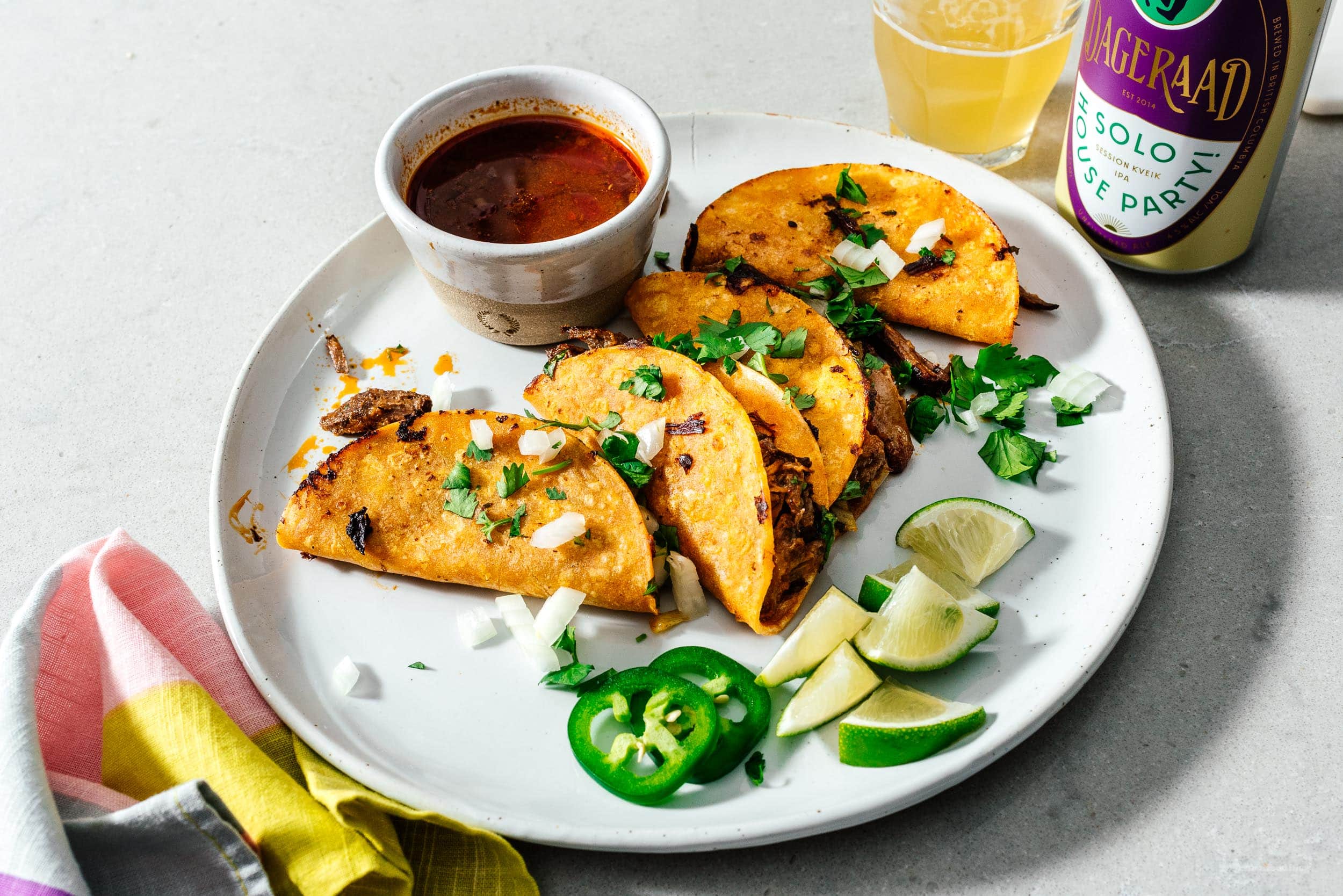 Because Steph still has RSI, I’ve been making all our dinners while we chat and watch youtube each night, and in our house that always means taco nights. While my go-to tacos are al pastor, carnitas, carne adovada, and carne asada, Steph asked to mix things up a bit with something a little more modern, and suggested birria tacos. It was so good and so simple I think this just jumped to the top of my list for all of our future taco nights.

What are Birria Tacos?

Birria tacos, if you haven’t heard of them yet all over social media and the internet, is traditionally an addictive sweet, sour, slightly spicy, and utterly savory Mexican beef or goat stew that’s slow cooked until the meat is tender and fall-apart juicy and delicious. Someone had the bright idea to stuff this beefy goodness into a taco shell, and then dip the whole mess into the stew and fry it up. They blew up after that, and the rest is history. But unlike most fad foods, Birria tacos are so good you’ll be making them every week.

While birria is traditionally made with goat, for most of us it’s easier to get beef so that’s what I’ve gone with here. Beef is also the safer choice for crowds, but if you’re an adventurous eater and want to go with goat, you should totally go(at) for it! The recipe remains the same, just switch out the beef shank and sirloin for goat and have at it.

It’s really in dipping the tortilla into the stew and frying it to a crisp that the magic happens, so don’t skip this step. Tacos are good but very few people who don’t live in the southwest know that tacos only become truly transcendent once you cook the tortilla in fat. Traditionally they do this in butter or lard, but here we use the fat from the top of the stew to give it that extra kick. Once you bite into a crisp fried taco shell, you’ll never go back.

You can make this stew any way you like, but I prefer it in the instant pot because it’s so much faster, and keeps more of the flavor locked inside the dish. Those yummy smells that fill up your house when you slow cook for hours? Those are flavor particles, and that means that’s flavor that’s not in your soup. But, regardless of how you make this, it’ll come out absolutely delicious, so pick whatever method is best for you.

To cook this in a dutch oven, you’ll need a fairly large dutch oven. Follow the instructions all the way until you close the lid of the Instant Pot. Instead, cover the dutch oven and set it on as low heat as possible on your stove, or alternatively, pop it in a 200ºF oven for 4-6 hours.

The only hard part of making this in a slow cooker is sauteing the onions. My solution was to just skip that step entirely. It didn’t seem to make much of a difference. What I did was pop all the ingredients into the slow cooker and set it to low for 8 hours. This recipe as given didn’t fit in our smaller slow cooker, so I halved it, but I think it will fit a standard sized slow cooker just fine. Let me know in the comments if you end up trying this out.

How to make Birria Stew

How to make Birria Tacos

Once you have the stew, making the tacos is super easy:

If you are in a place without access to good locally made tortillas, some of the best mass-produced tortillas around are La Tortilla Factory and Santa Fe Tortilla Company. If you go one level up to the national brands, Mission Foods is my fave.

With store bought tortillas, you need to warm them to make them pliable and delicious. If your tortillas are breaking when you fold them, warming them will fix that. The best way to warm tortillas is to wrap 6-12 at a time in a damp paper towel and microwave for 10-30 seconds, then let them rest for another 10-30 seconds.

Everyone loves cheese, and quesabirria tacos might just be more popular than standard birria tacos. To make quesabirria tacos, shred some Oaxaca cheese into the tacos before you fold and fry them. If you can’t find Oaxaca, feel free to use mozzarella or cheddar. For me though, I like to crumble some aged Cotija cheese into the tacos instead for extra cheese pull and delicious meltiness. The contrast of the melty cheese, soft birria, and crispy tortilla is one of my perfect bites in this world.

What to serve with Birria Tacos?

These birria tacos are good enough to eat dozens on their own. If you wanted to do a side though, you can serve them up with homemade tortilla chips, mexican rice, and you even have all the ingredients necessary to make a birria tortilla soup. Or my current personal favorite: Birria ramen (pictured above).

Step up your next taco night with our ultimate guide to the best homemade tacos ever.

If you can’t find dried guajillo peppers, sub any dried mexican/southwestern peppers you can find, such as ancho, new mexico, california, or pasilla.

* Percent Daily Values are based on a 2000 calorie diet. 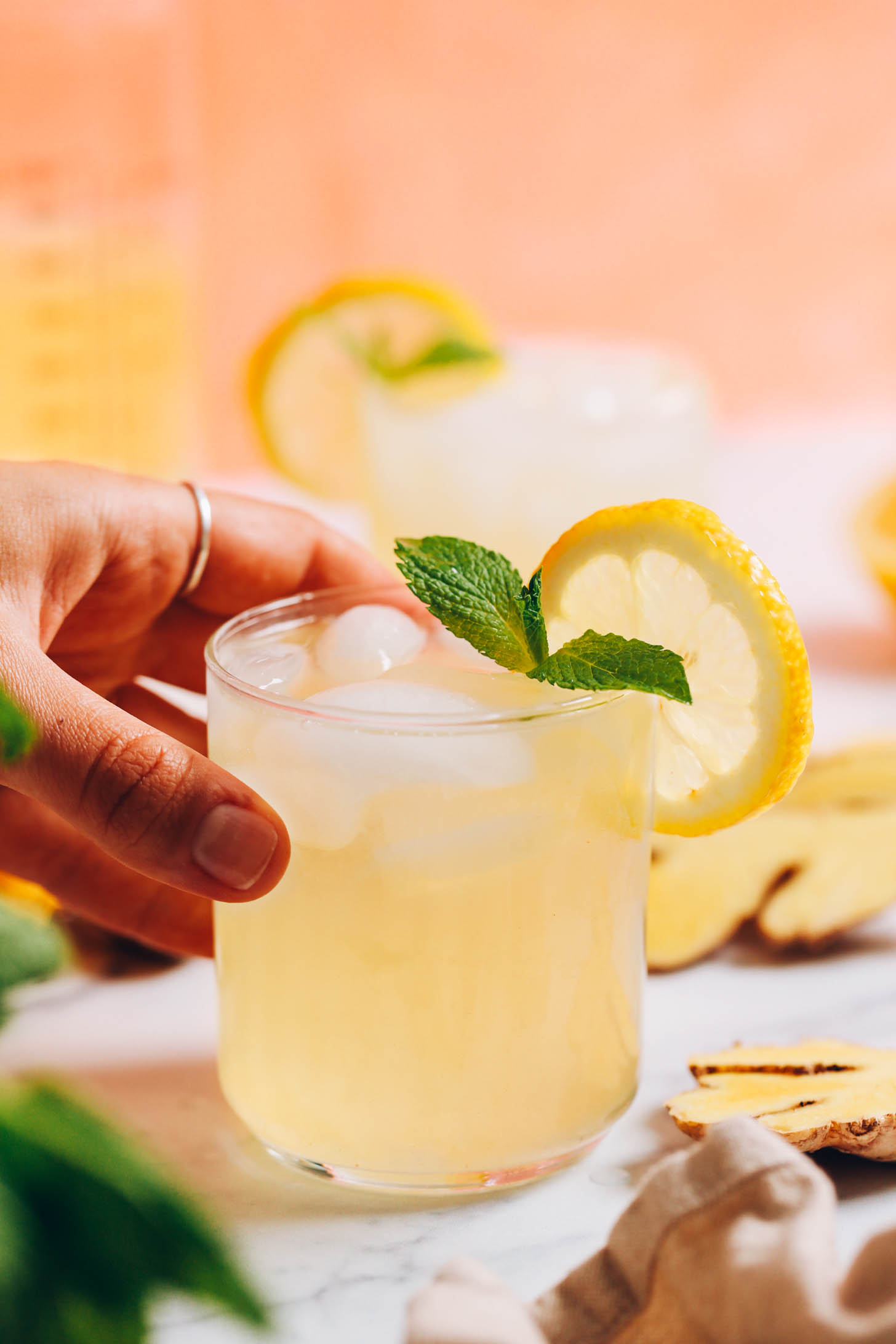 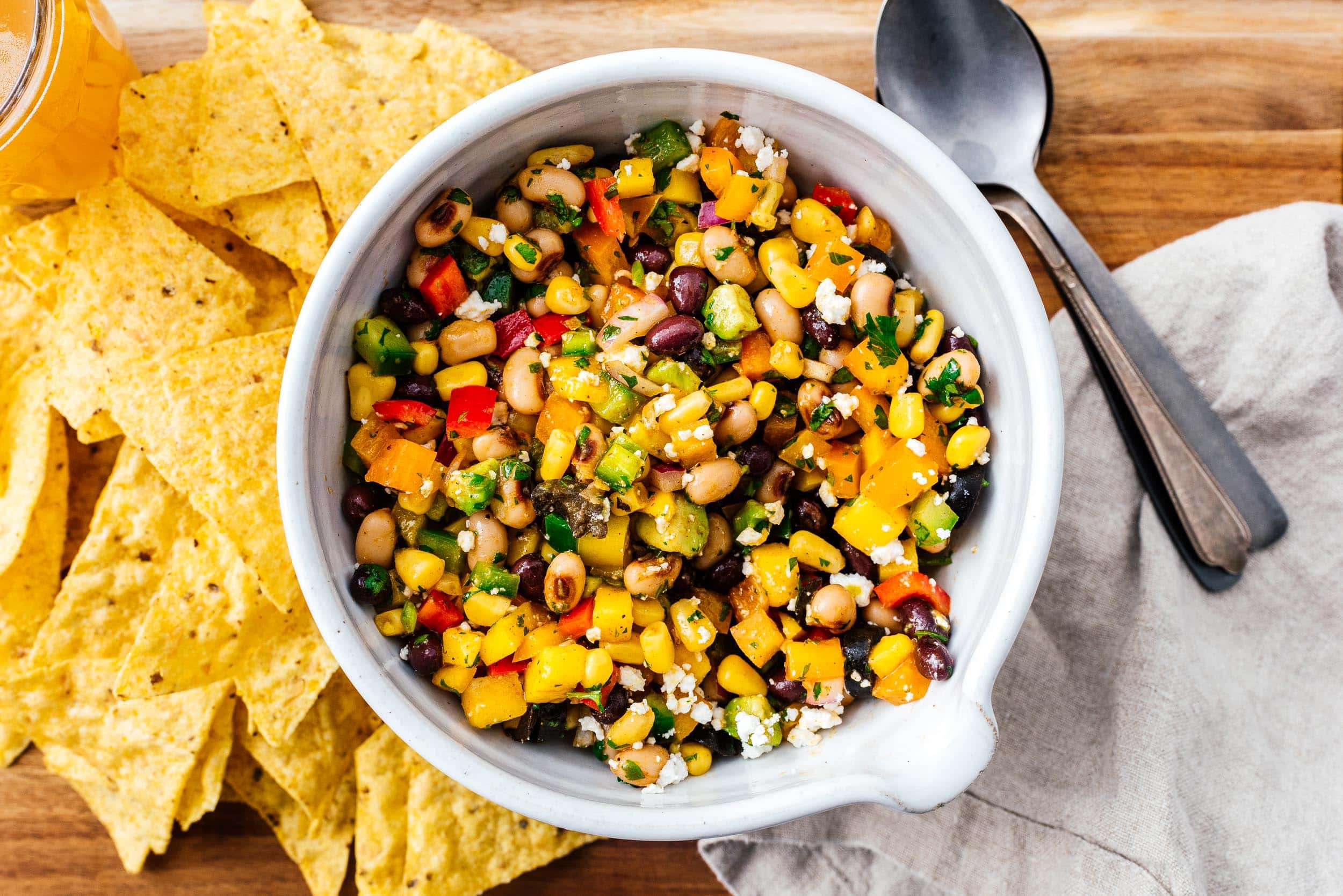 Cowboy Caviar · i am a food blog 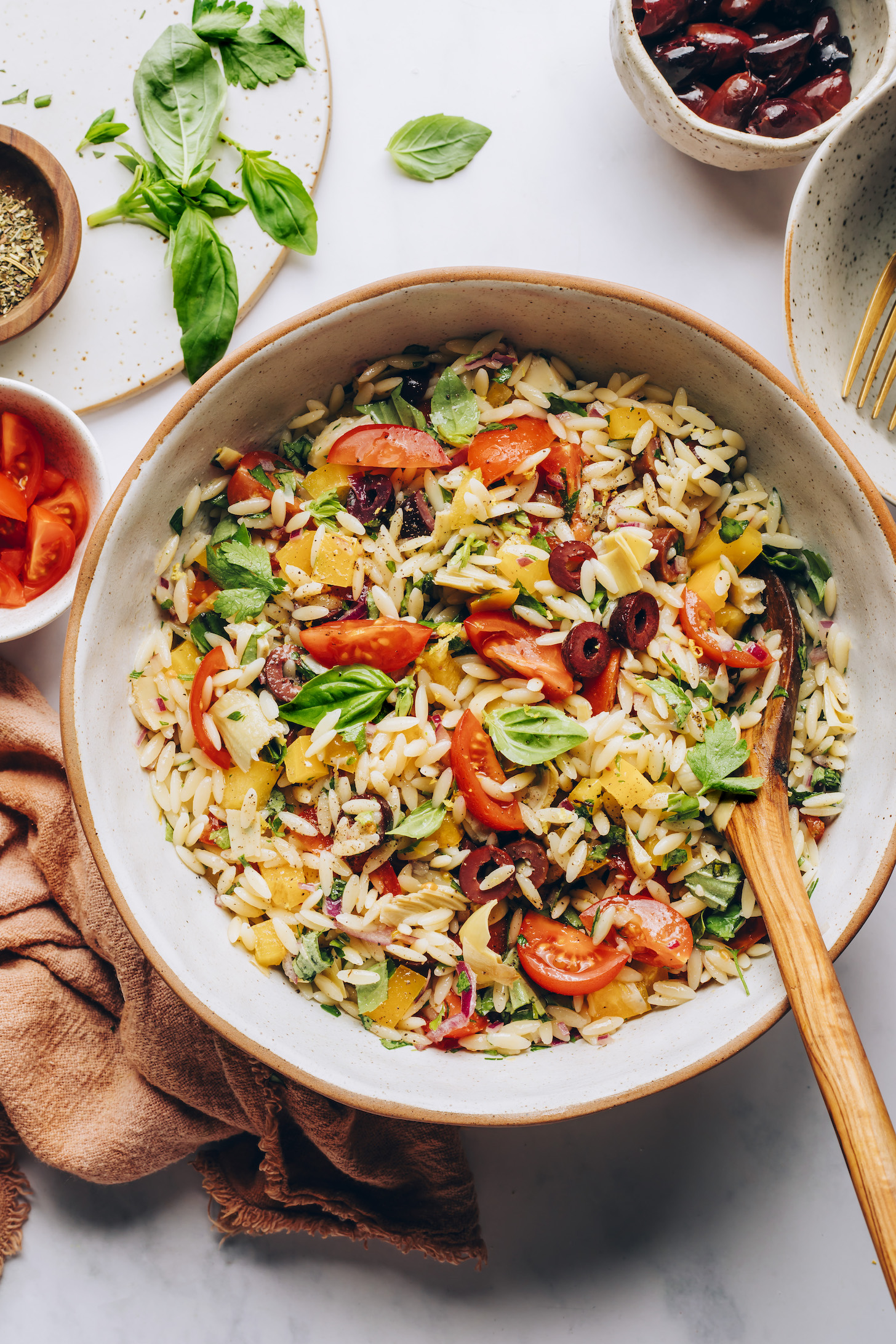 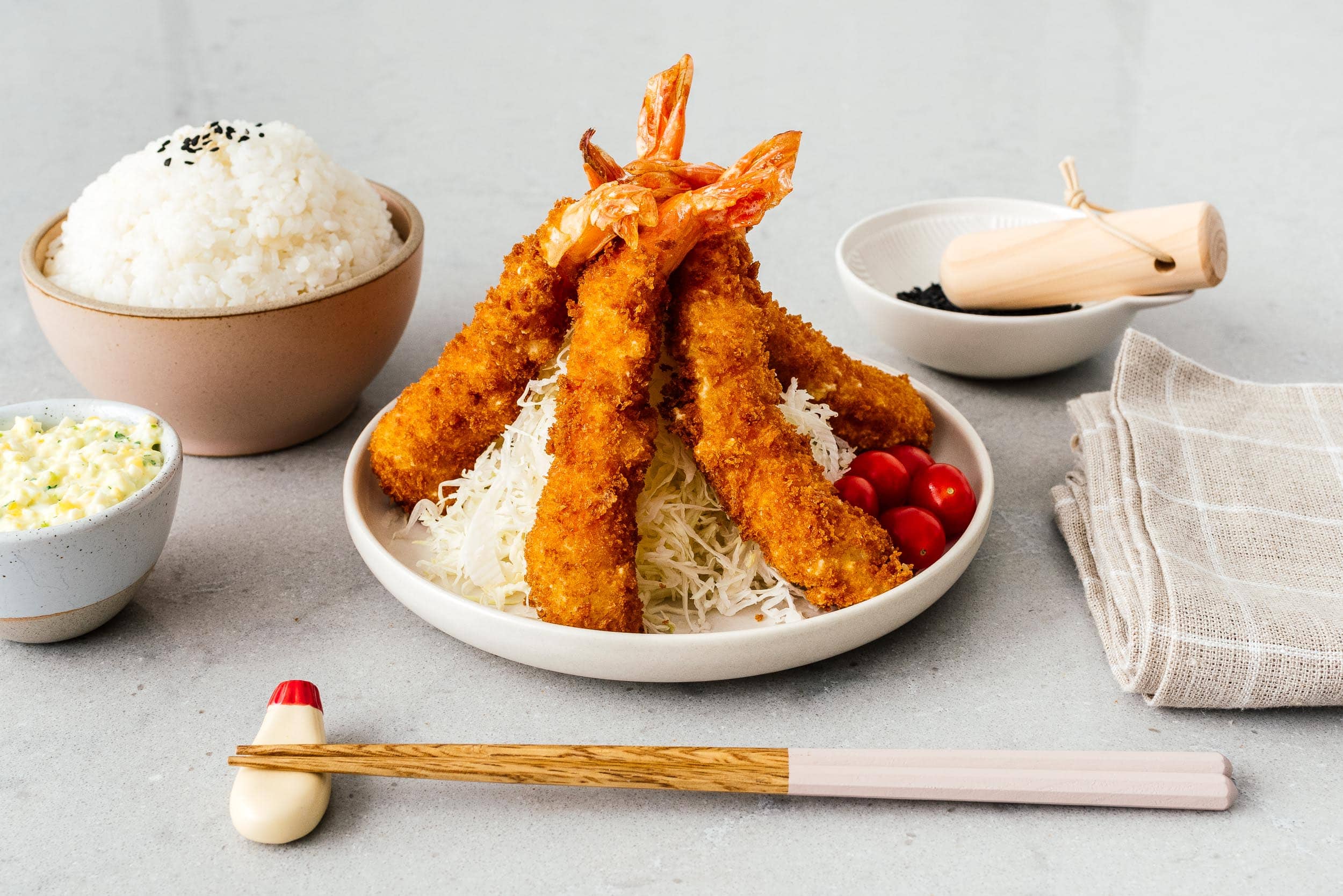 Panko Shrimp (Ebi Fry) · i am a food blog 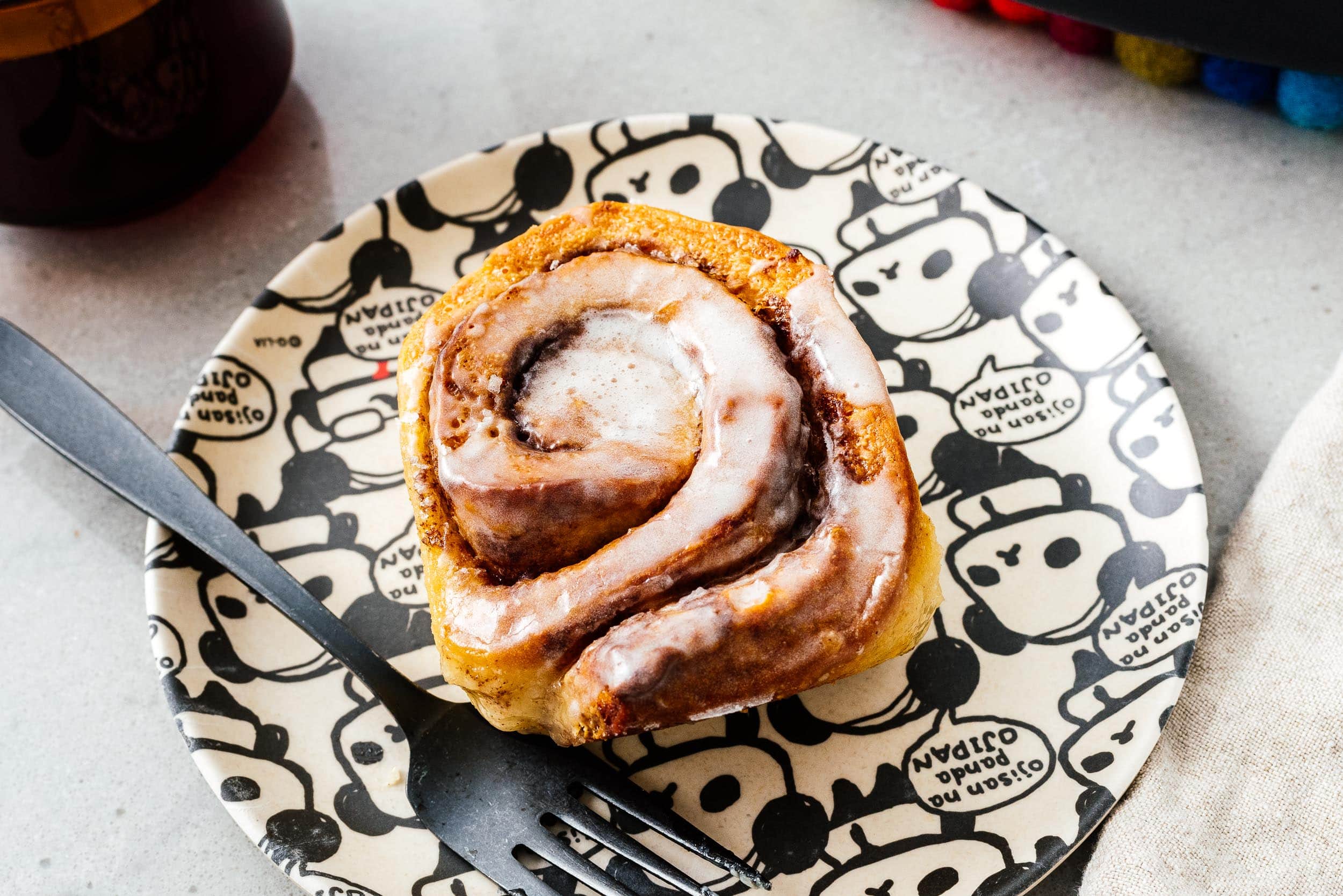 Tiktok Cinnamon Rolls · i am a food blog 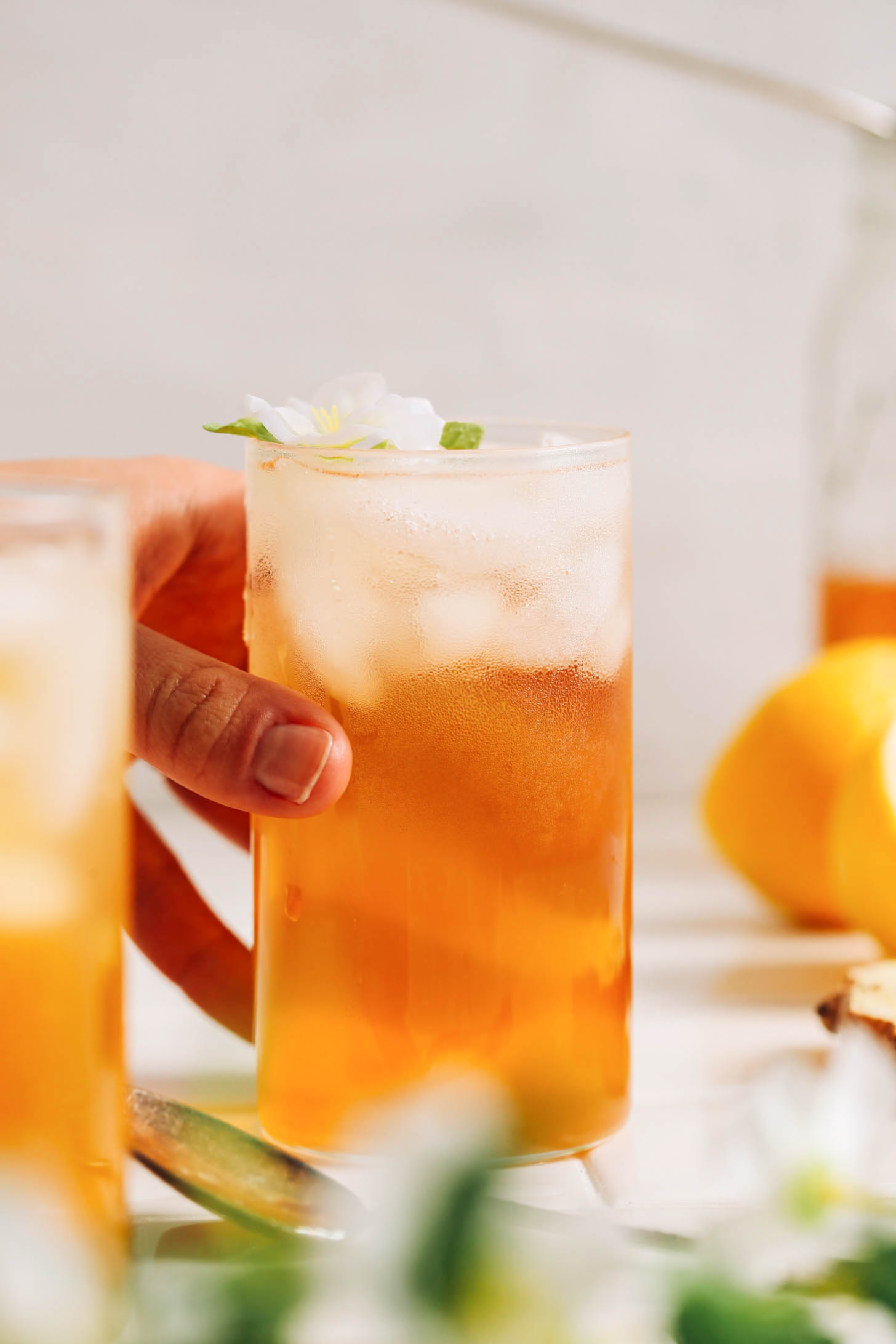 Come join us in our food adventures where we’ll be using simple, fresh ingredients and transforming them into sophisticated and elegant meals

The information on this website has not been evaluated by the FDA and is not intended to diagnose, treat, prevent, or cure any disease.